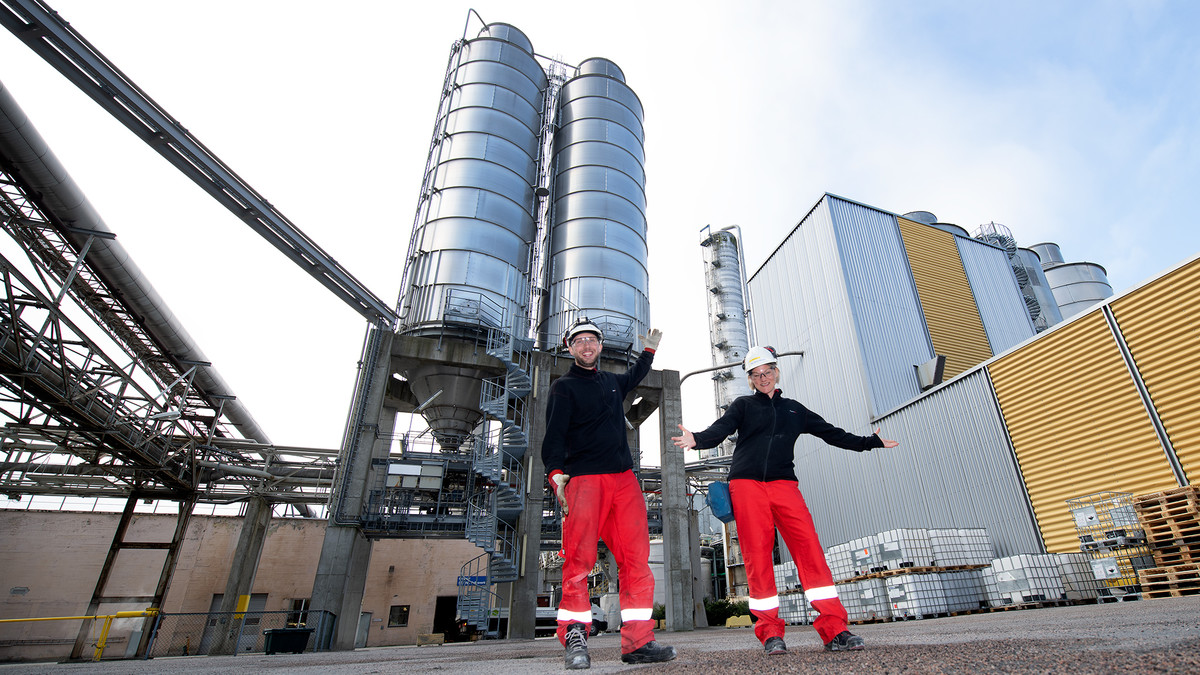 In 1974 the go-ahead was given for construction of a new petrochemical complex at Rafnes. The site was at that time the largest industrial project in mainland Norway. Ethylene production at the site commenced in the Noretyl cracker in 1977 and in 1978 the Chlorine and VCM plants were started up. The cracker has been debottlenecked several times over the years resulting in a doubling of the original capacity. The site supplies INEOS LDPE plant at Rønningen site with Ethylene and INOVYN’s PVC-plant at Herøya industrial site in Porsgrunn with VCM, which is delivered through a pipeline in a tunnel under the Frierfjord. The site is located 3 km from the INEOS Bamble site (Rønningen industrial area). The site has management systems certified by EMAS, ISO 9001 on quality and ISO 14001 on environment.